George Floyd. A 46-year-old black male who was killed in Minneapolis, Minnesota after being arrested for allegedly using a counterfeit bill when buying a pack of cigarettes.  Derek Chauvin, a white police officer, knelt on Floyd’s neck for almost nine minutes while Floyd was handcuffed and lying face down, begging for his life and repeatedly saying “I can’t breathe”. 2 other officers restrained George Floyd whilst one other officer prevented bystanders from intervening. During the last 3 minutes of being held down, George Floyd was motionless & had no pulse.

The death of George Floyd sparked a huge movement called #BlackLivesMatter. An international human rights movement, originating from within the African American community, which campaigns against violence and systemic racism towards black people. BLM regularly holds protests speaking out against police brutality and police killings of black people, and broader issues such as racial profiling & racial inequality.

The video of Floyd’s death is horrific but not surprising; terrible but not unusual, depicting a kind of incident that is periodically re-enacted in the United States. It’s both necessary and, at this point, pedestrian to observe that policing all around the world is mediated by race. On Tuesday, in Minneapolis, hundreds of protesters, many wearing face masks to guard against covid-19, braved the pandemic to protest at the spot where Floyd died. Outside a nearby precinct house, police cars were pelted with rocks, and officers responded by firing tear gas. But, within twenty-four hours of the video coming to light, the Minneapolis Police Department fired the officer who had knelt on Floyd and three others who had been at the scene. Mayor Jacob Frey tweeted that the firings were “the right call,” but here, too, context matters.

British Prime Minister Boris Johnson said, “racist violence has no place in our society”, & that he was “appalled & sickened” by the footage. He urged people to ‘protest peacefully & in accordance with the rules on social distancing”

Another African American man, Rayshard Brooks was shot & killed by police officers after he allegedly fled from 2 white police officers in a restaurant car park. Following Mr. Brooks’ death, Wendy’s drive-through restaurant where he was stopped was set on fire. & According to the Fulton County medical examiner, the manner of death Rayshard Brooks was, ‘homicide’. He suffered 2 gunshots to the back that causes organ injuries & blood loss. 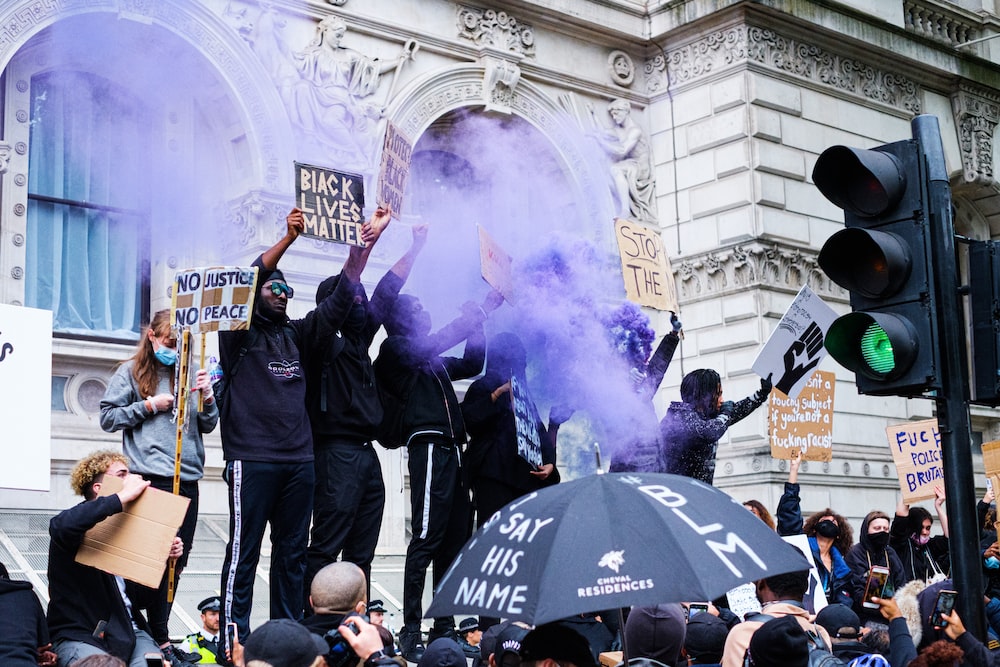 About the Author: Impress Recruitment

At Impress Recruitment, we believe in cultivating good relationships with all our clients. This is why most of our clients have been with us since our inception in 2007. Our dedicated team of consultants and agency values, shapes the quality service we provide our clients operating in the private and public sector across the UK.